Skip to content
Become a member and get exclusive access to articles, videos and more!
Start Your Free Trial
Advertisement

Theresa Bear goes by She/Her/Hers. She is a human with the last name of an animal she aspires to be (Bear). Her dog is named after the stars (Star) and her three-year-old is named Oak after a tree. Her work, life, and understanding of the world is inspired by the magic of nature on Earth. Especially flowers. You will always catch Theresa playing in the cycles of the Earth. She believes that we are all an unstoppable force of magic. 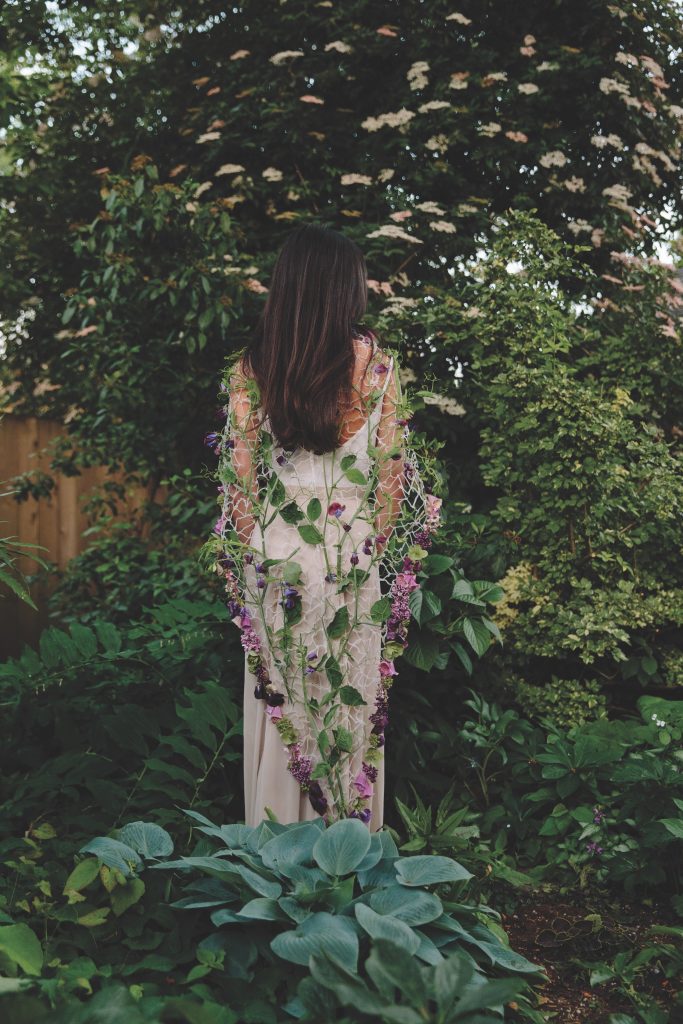 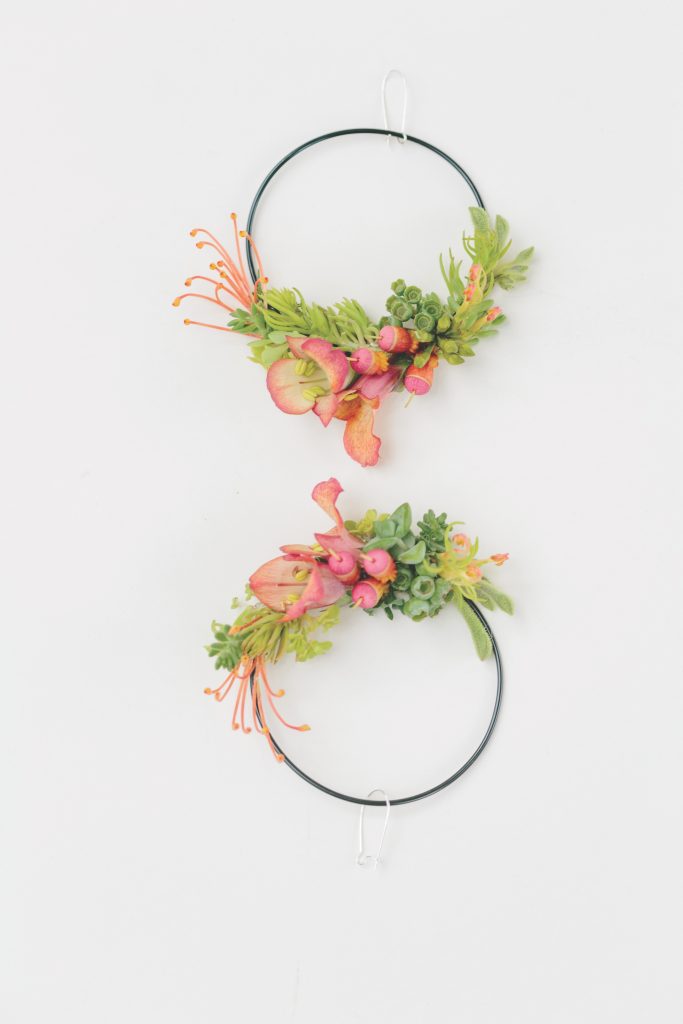 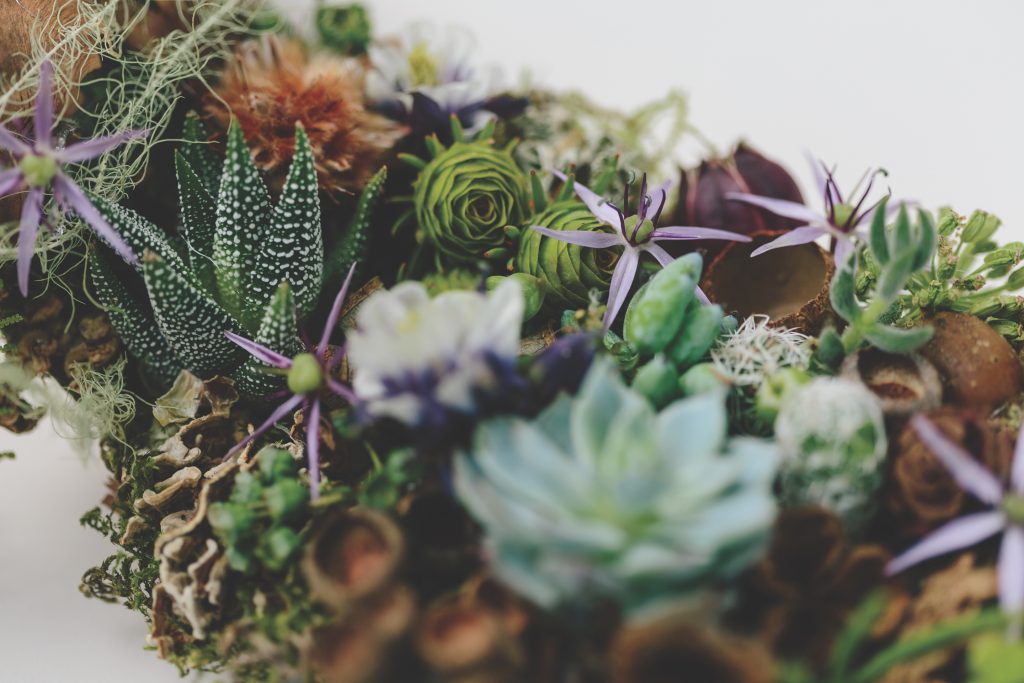 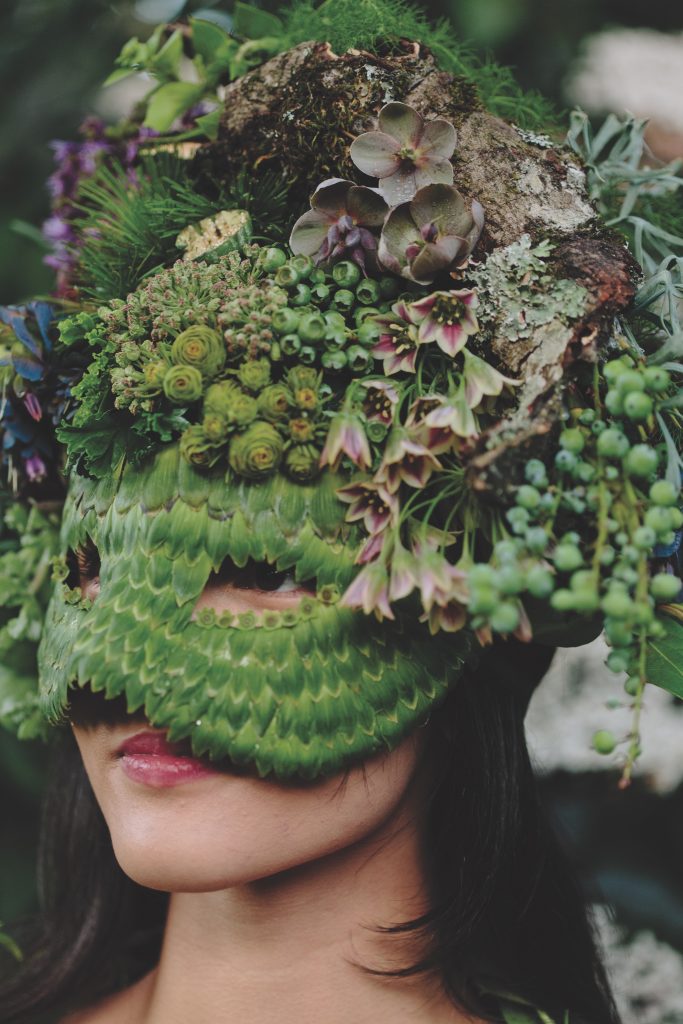 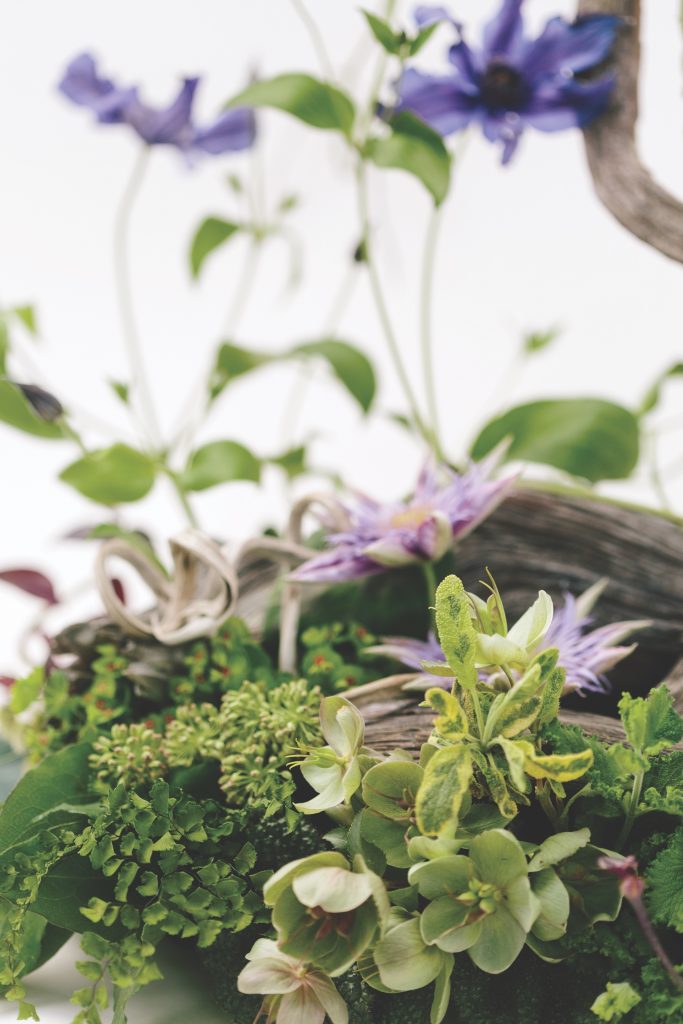 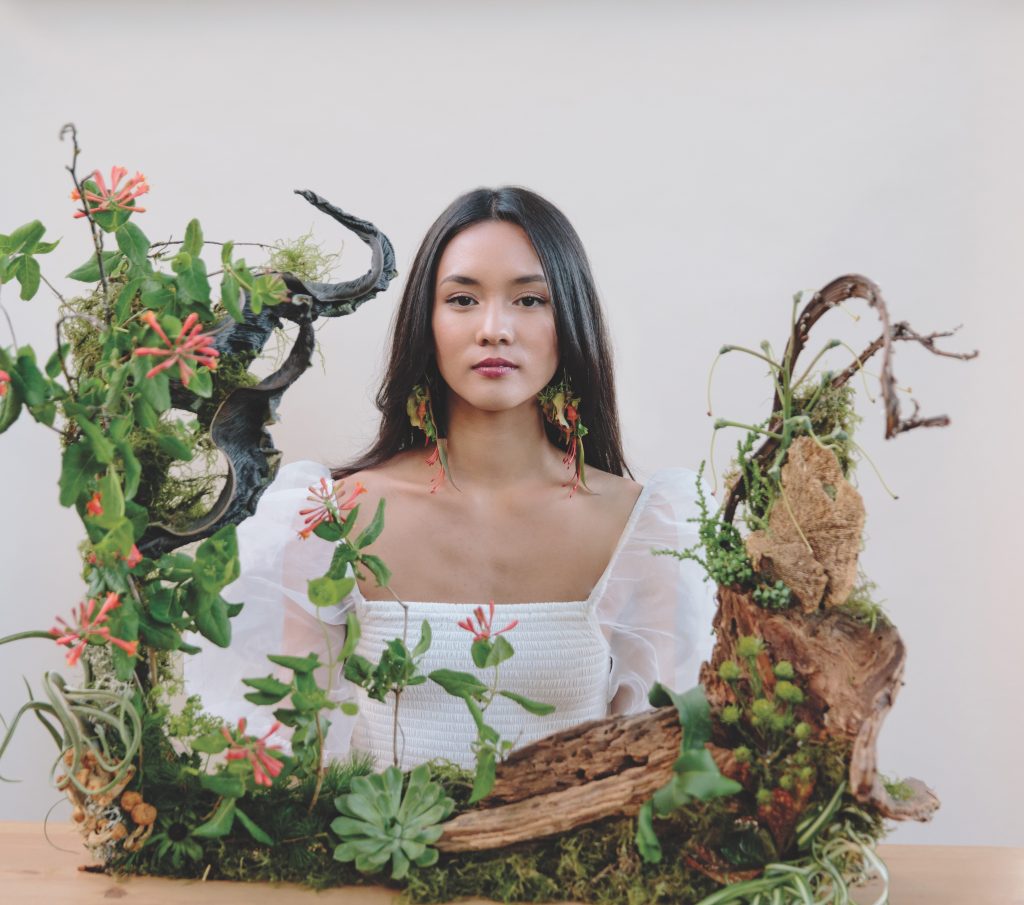 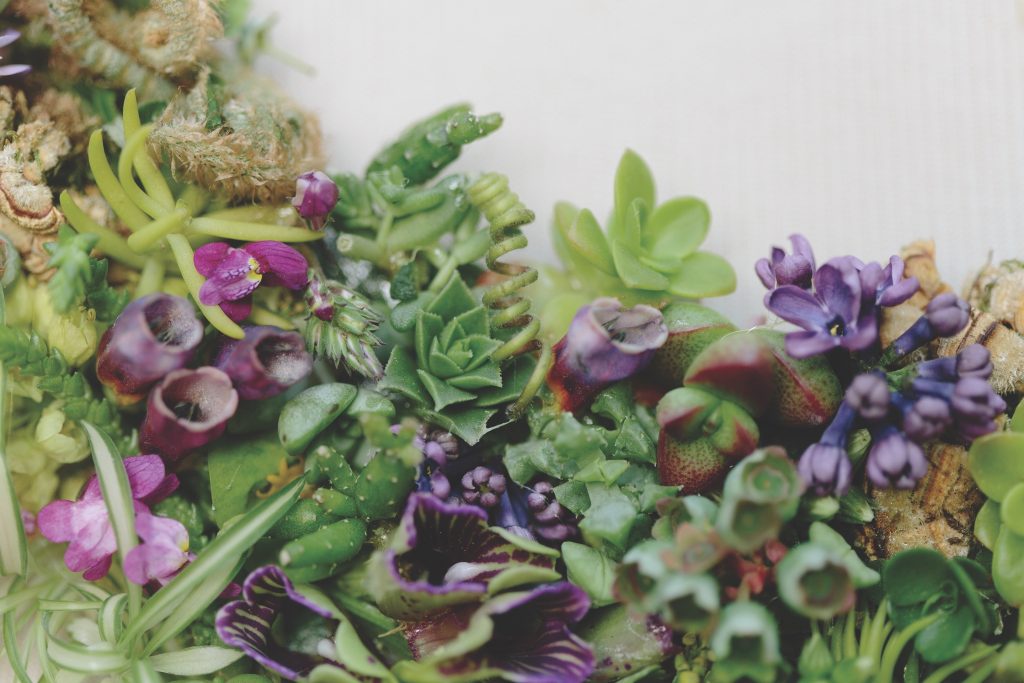 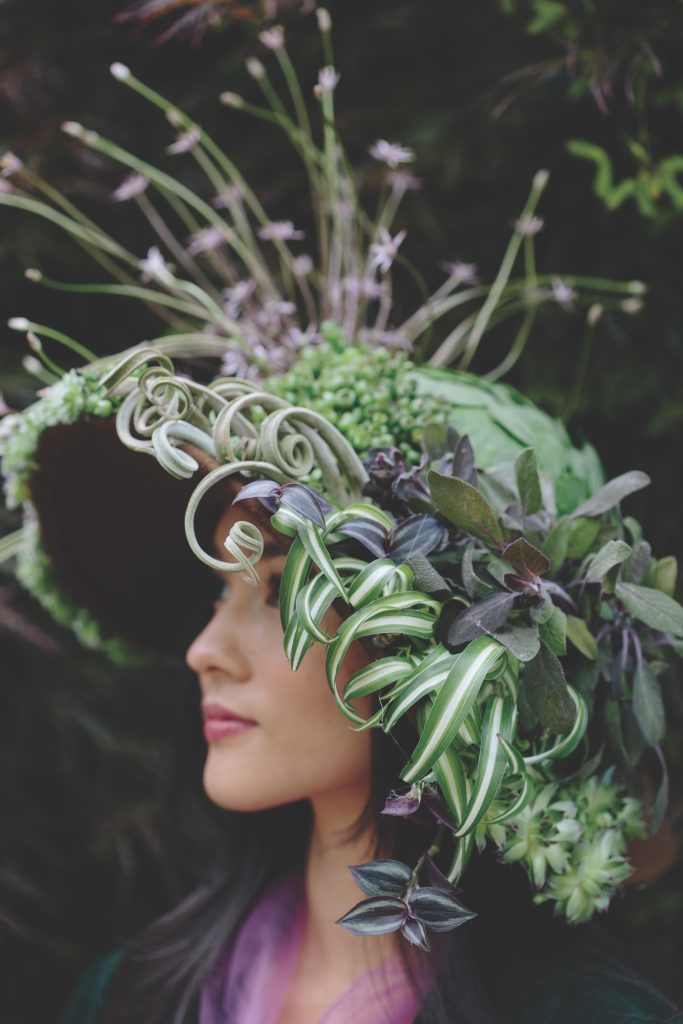 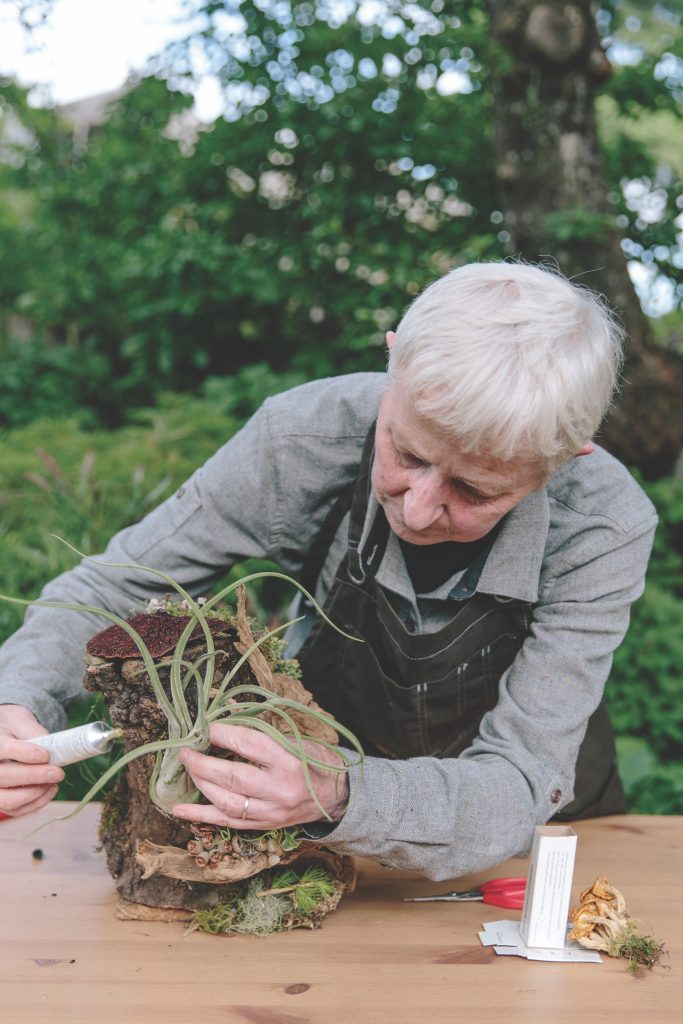 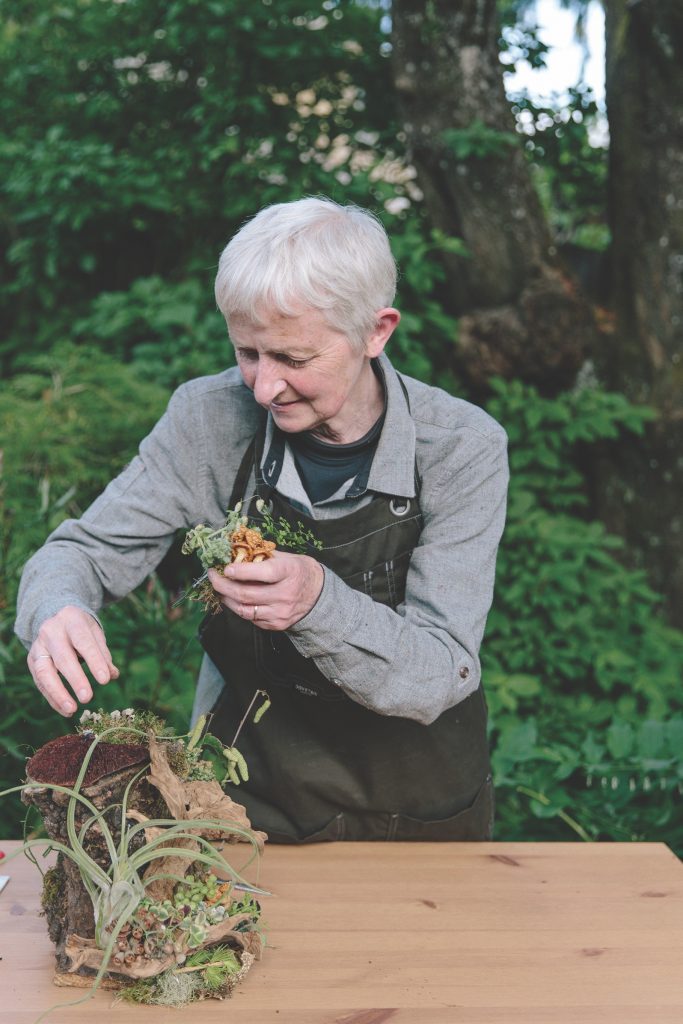 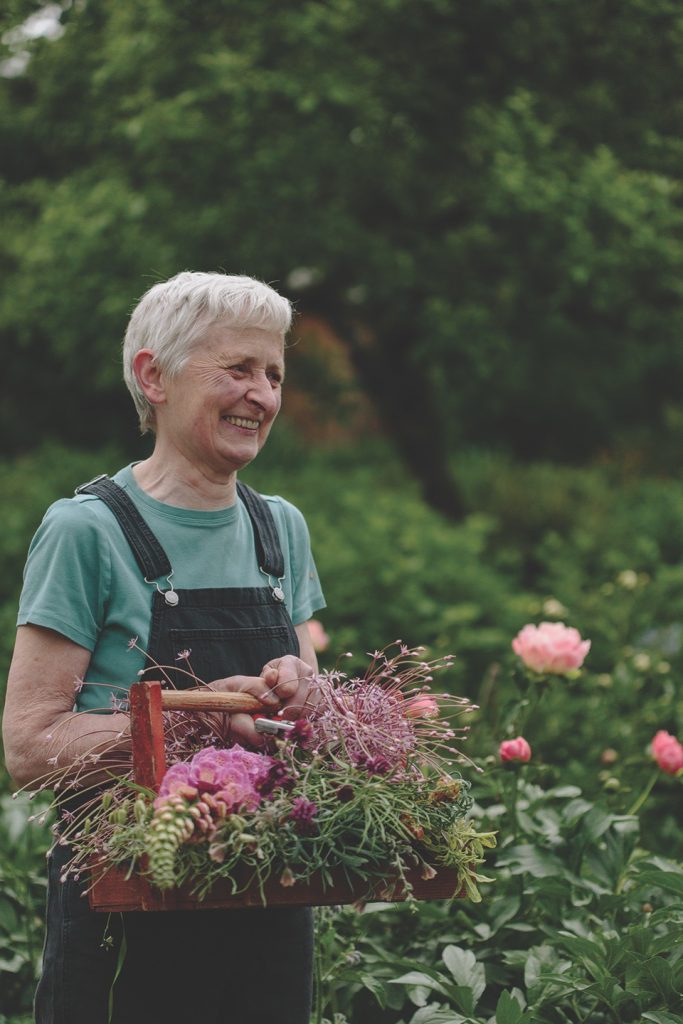 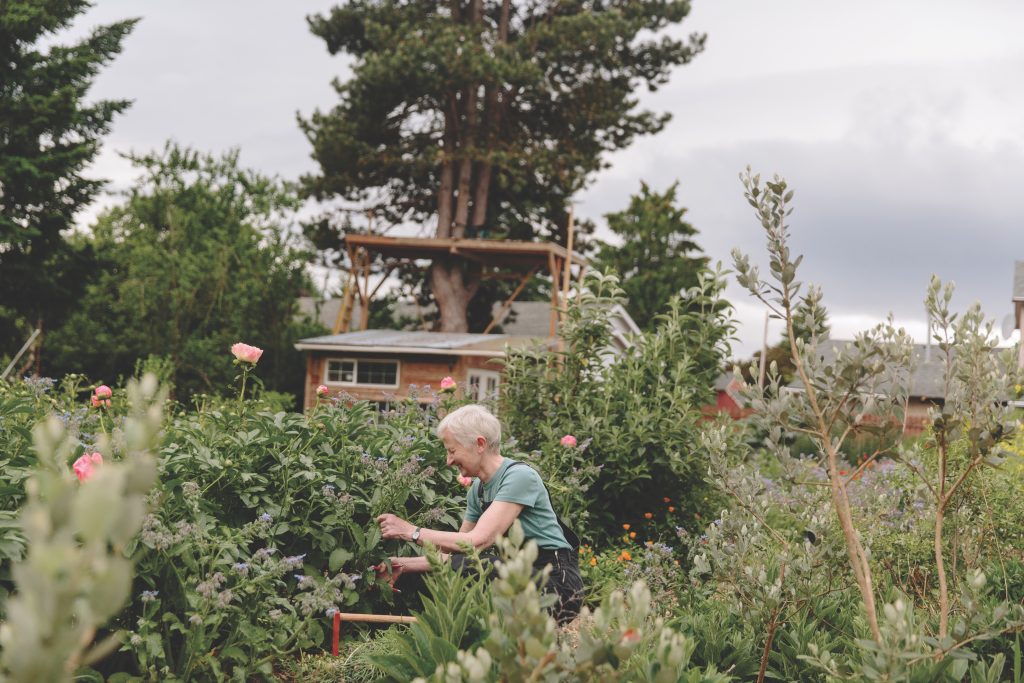 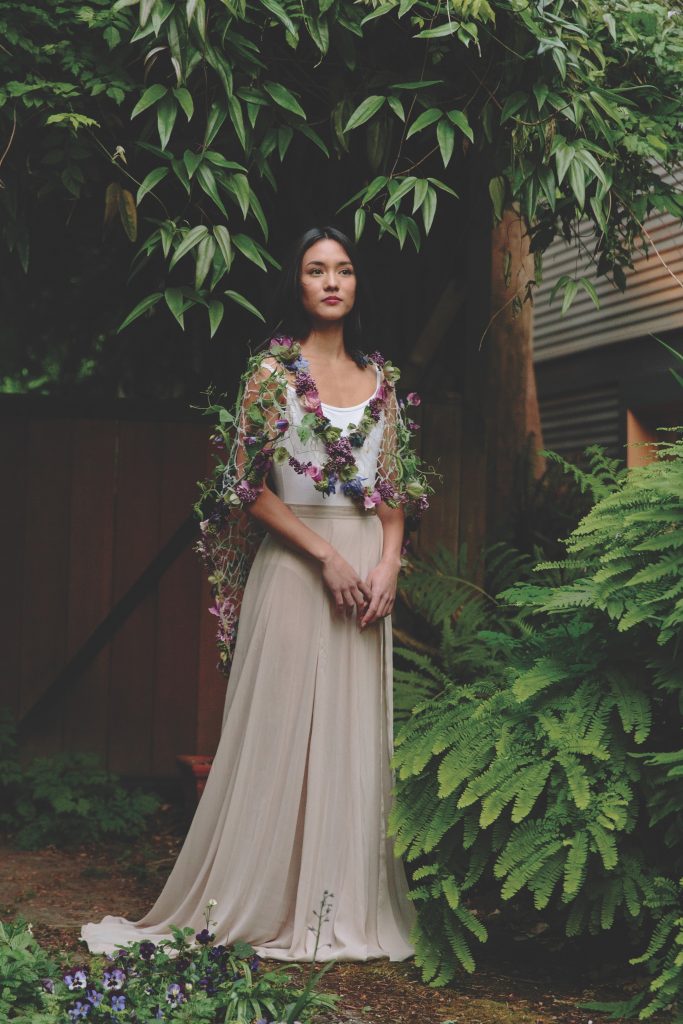 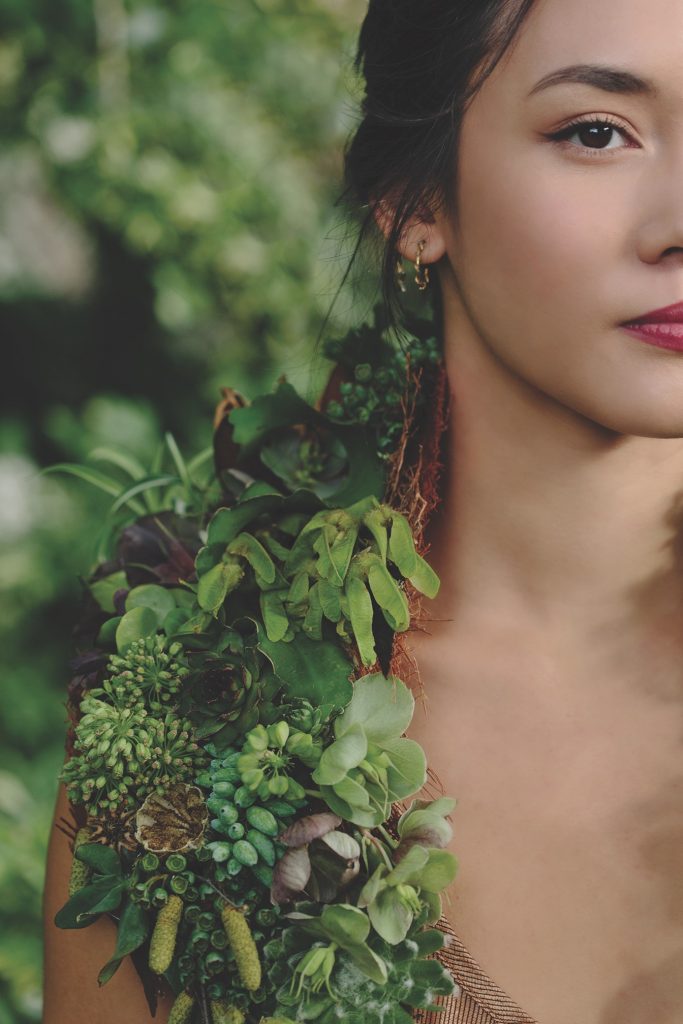 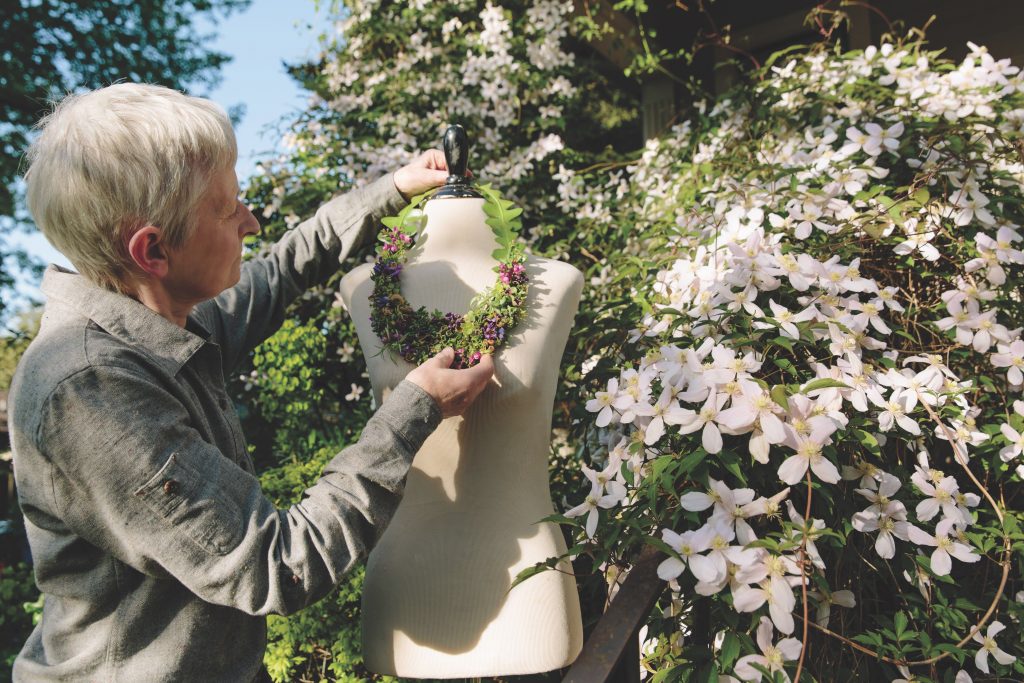 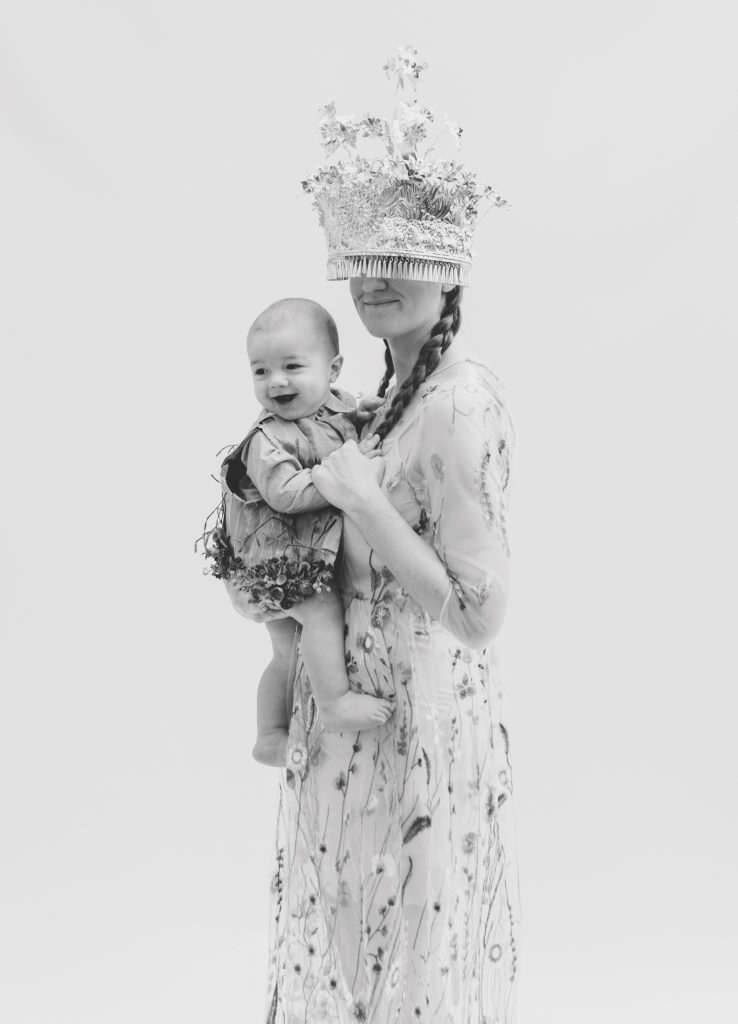 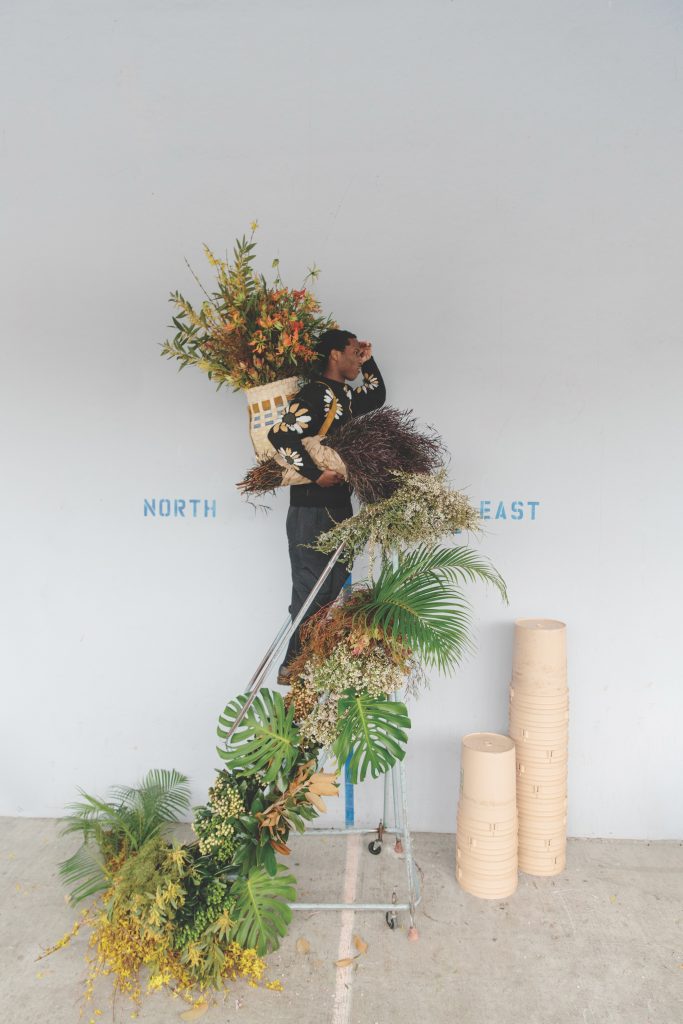 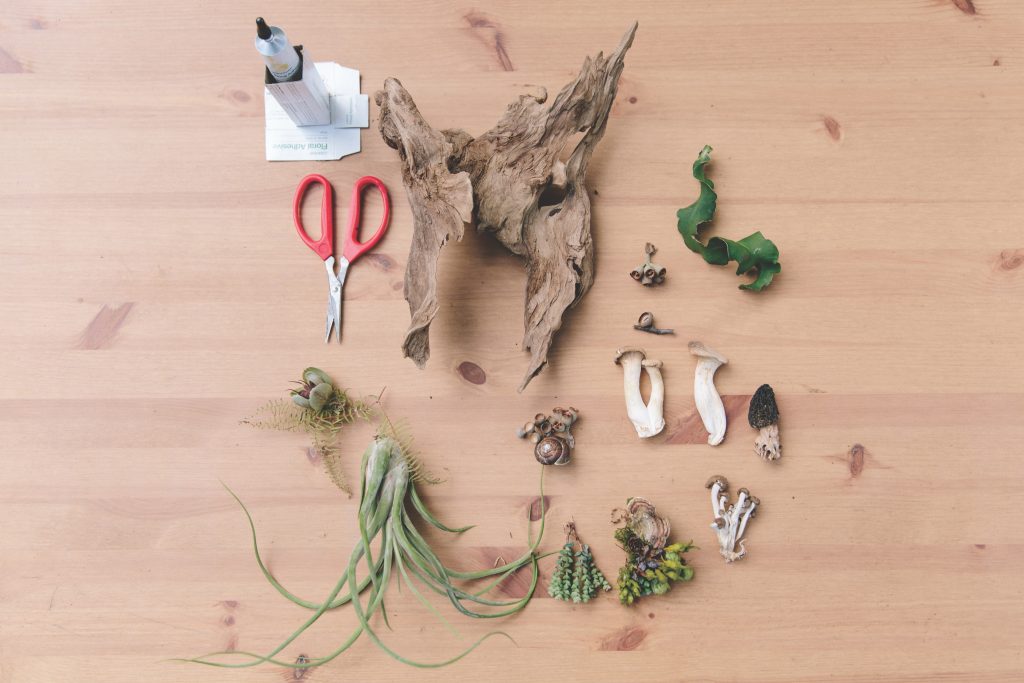 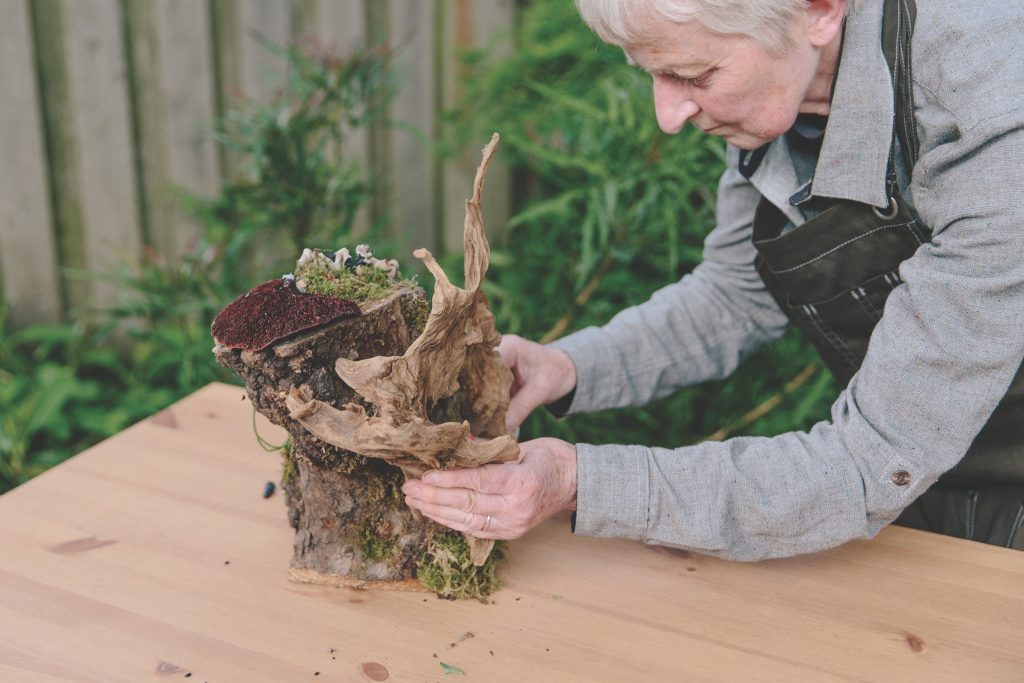 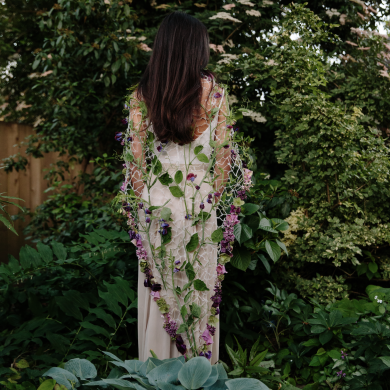