Skip to content
Become a member and get exclusive access to articles, videos and more!
Start Your Free Trial
Advertisement

Carmel King is a British freelance photographer, whose work celebrates craft and industry. She divides her time between editorial and commercial shoots for magazines, independent brands, design agencies and manufacturers alongside her personal work and funded projects. Inspired by her own family’s three-generation textile firm, Carmel’s ongoing series Makers & Manufacturers began in London and has taken her across the British Isles, documenting many of the country’s leading craftsmen and women, heritage brands and manufacturers at the forefront of UK industry. Carmel has worked with a number of artists and textile designers, capturing their work space, processes, techniques and tools within the studio. With some artists, she has collaborated over many years, documenting the artist at work and their projects that evolve over time. After 15 years living in London, she recently moved to Gloucestershire with her partner and three young children. 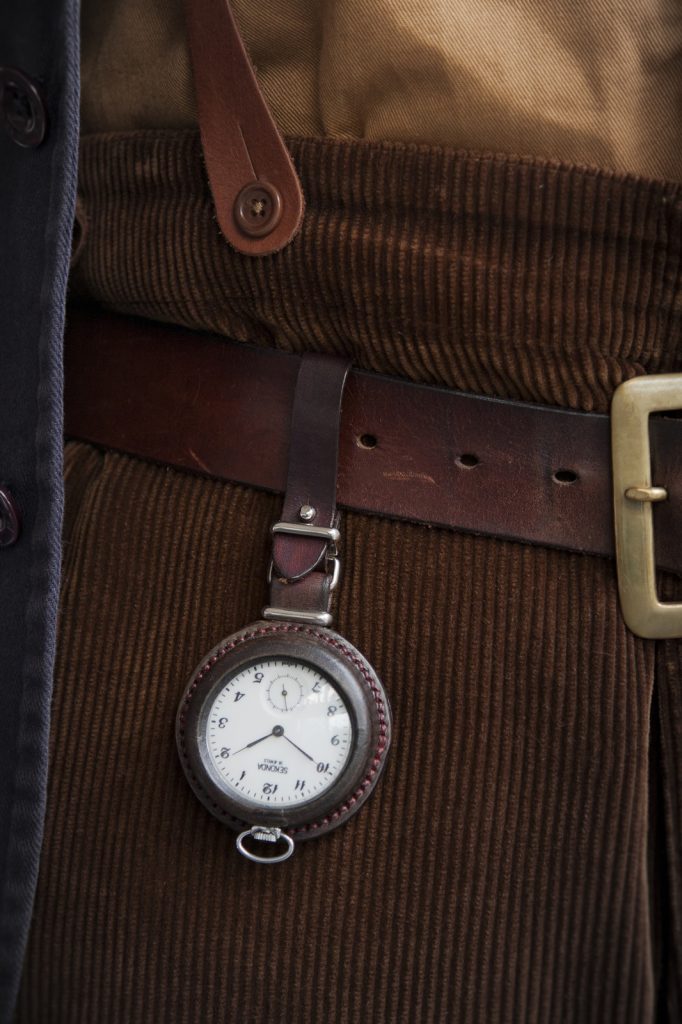 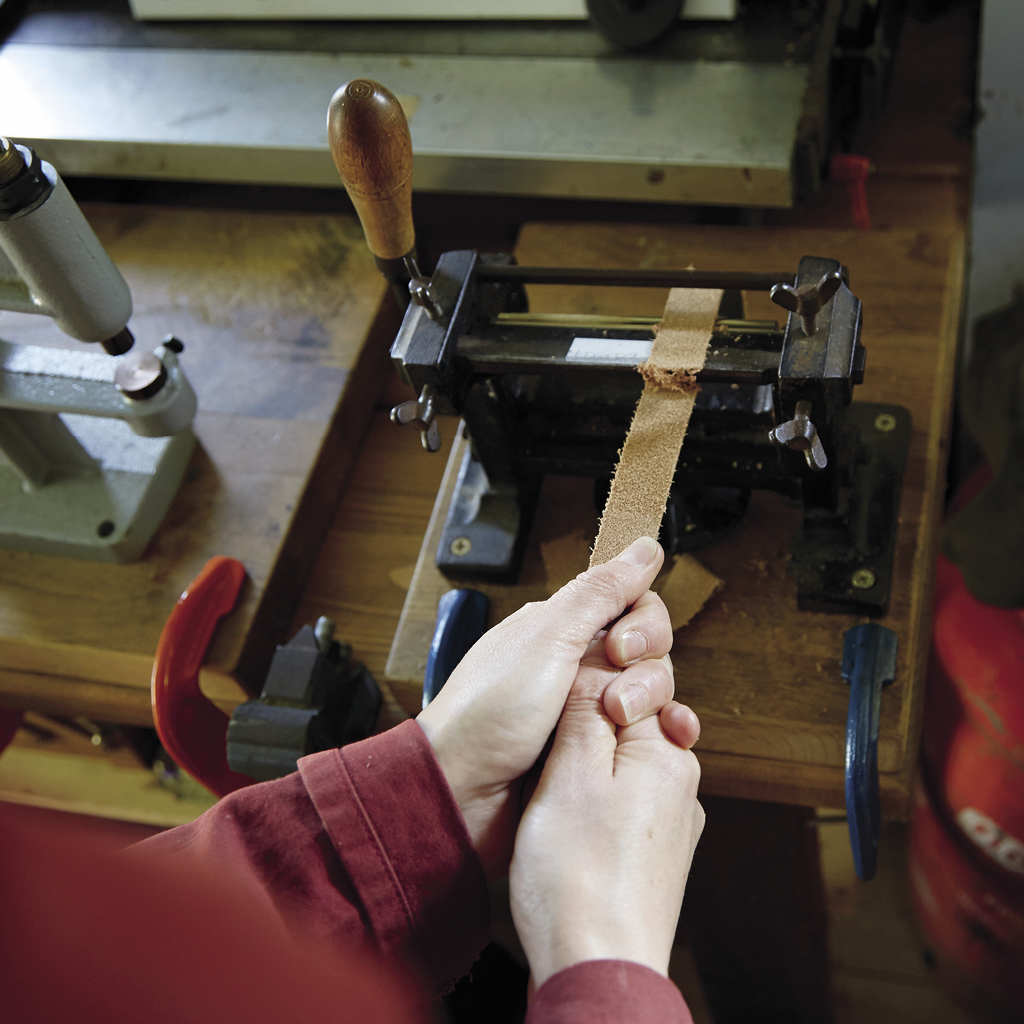 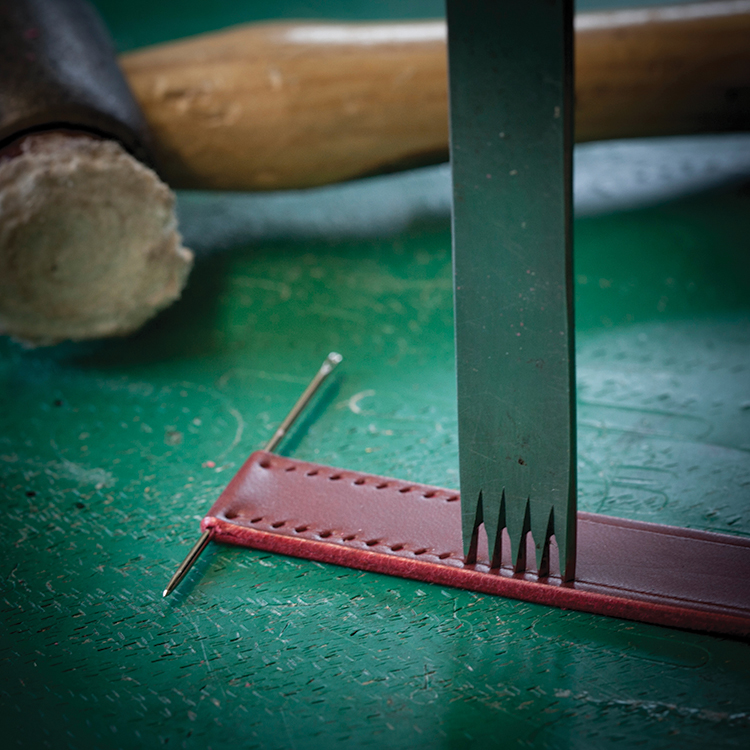 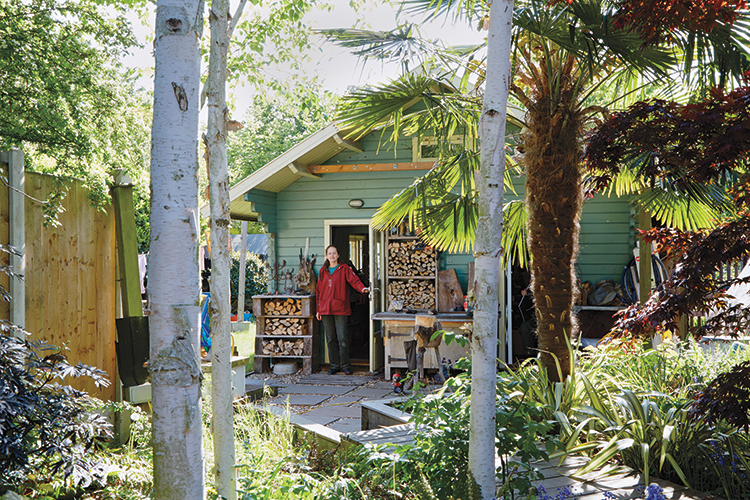 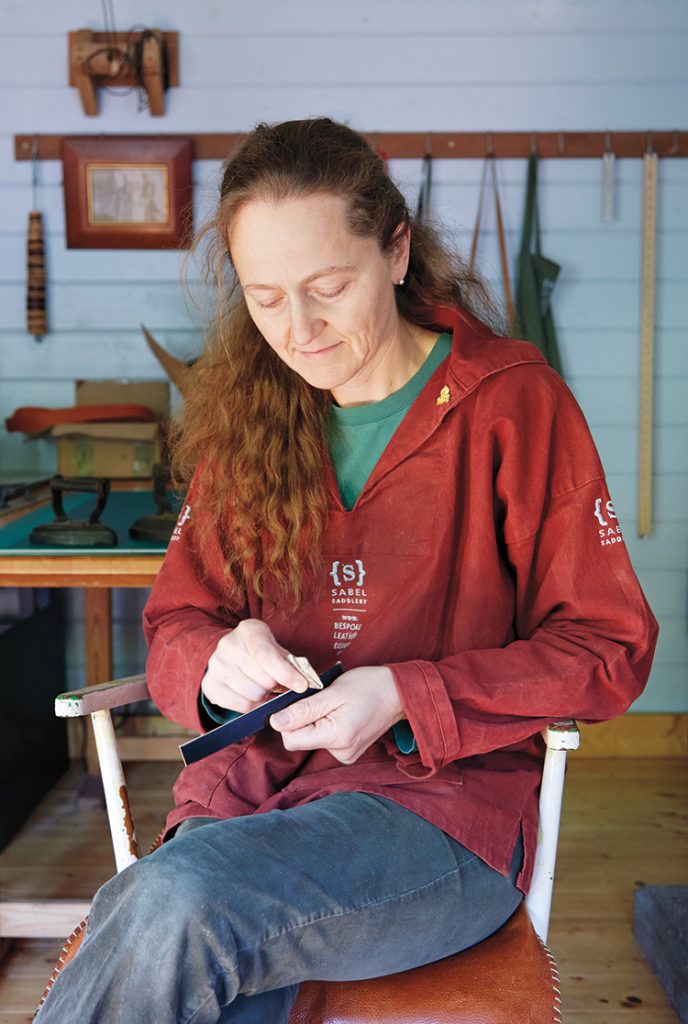 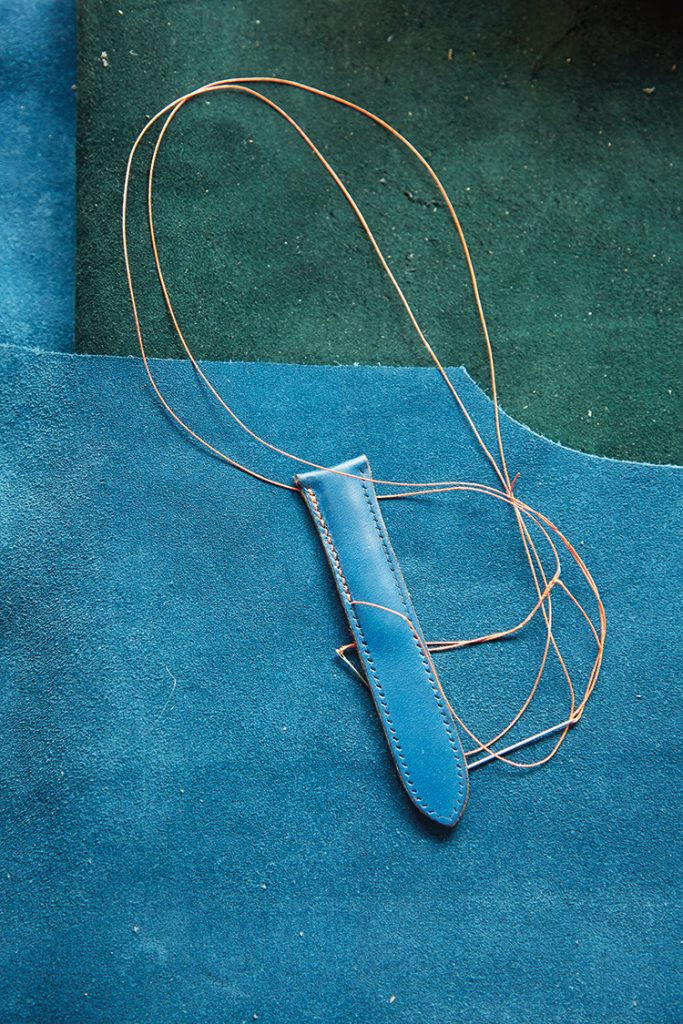 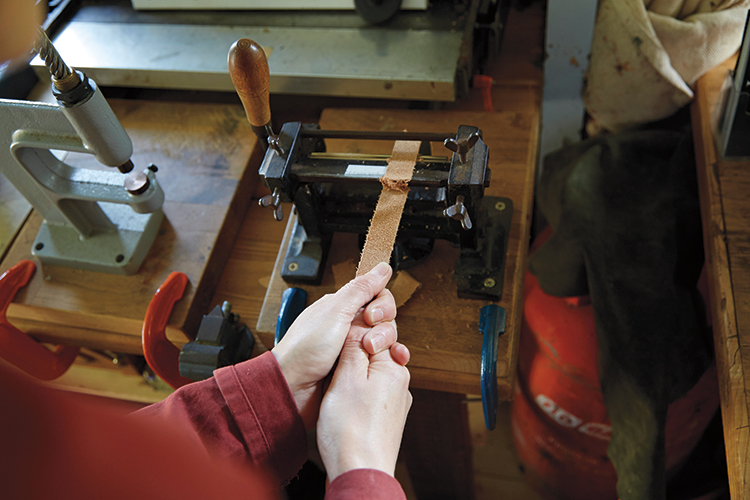 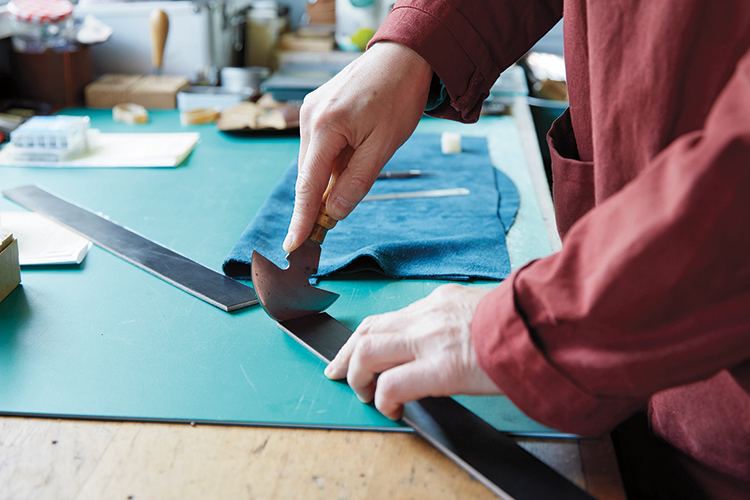 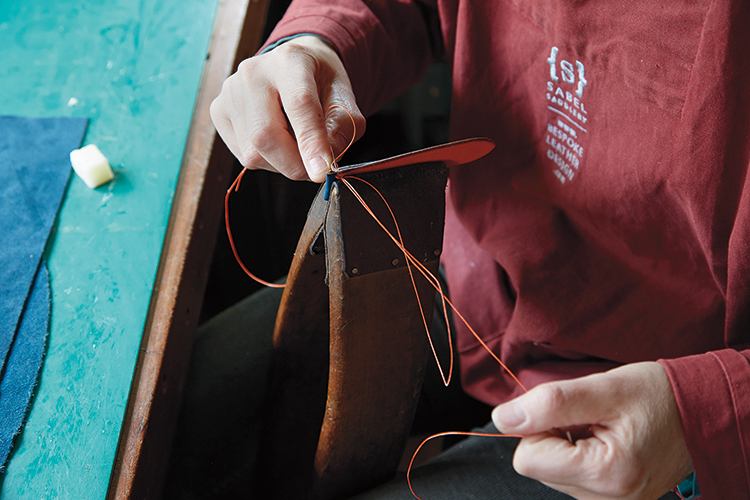 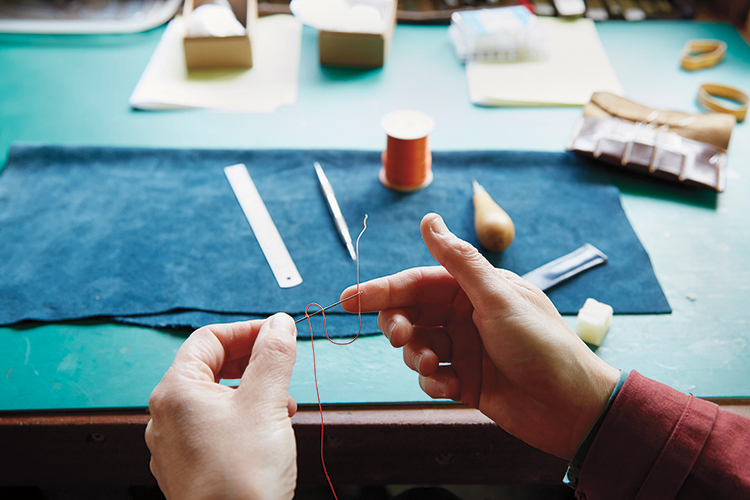 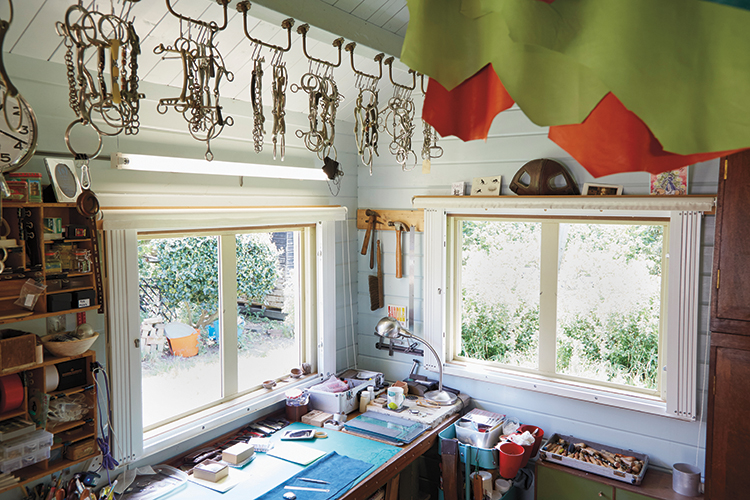 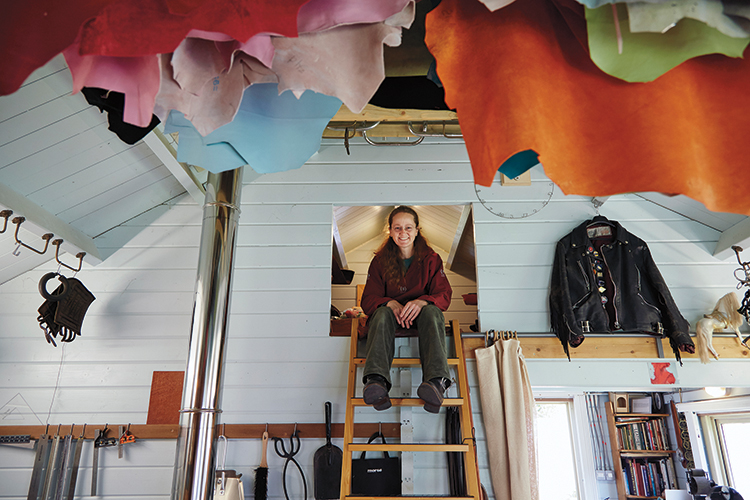 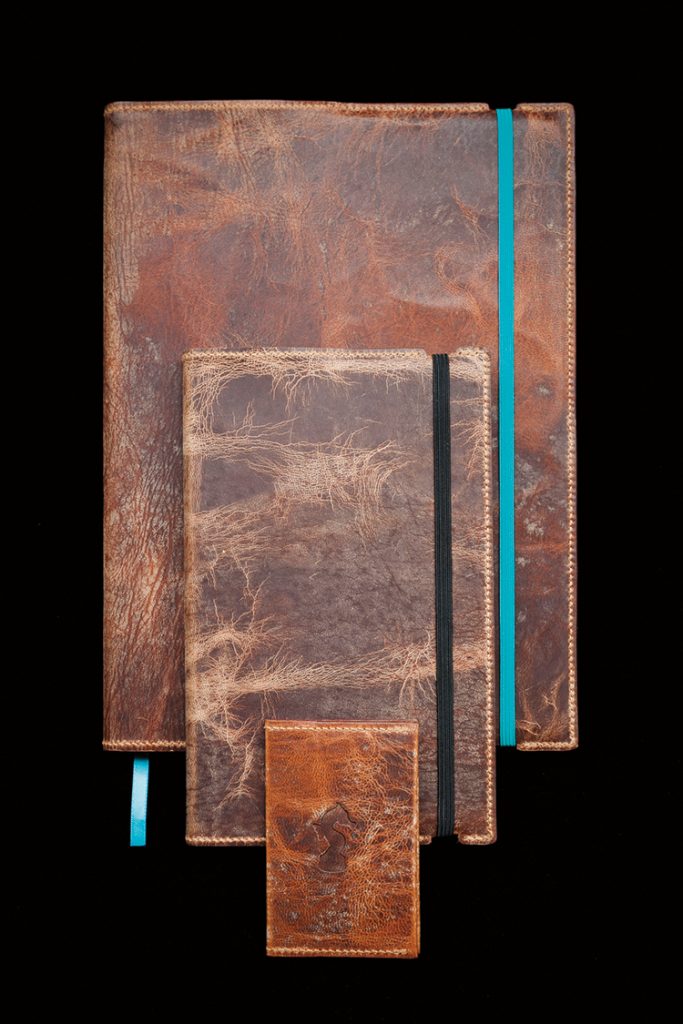 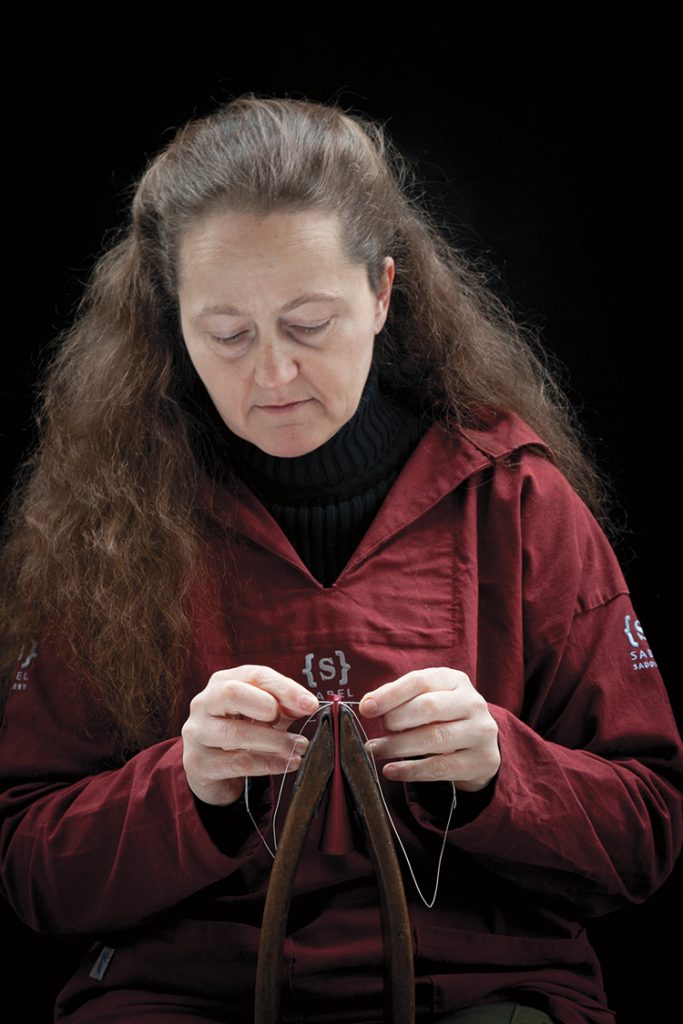 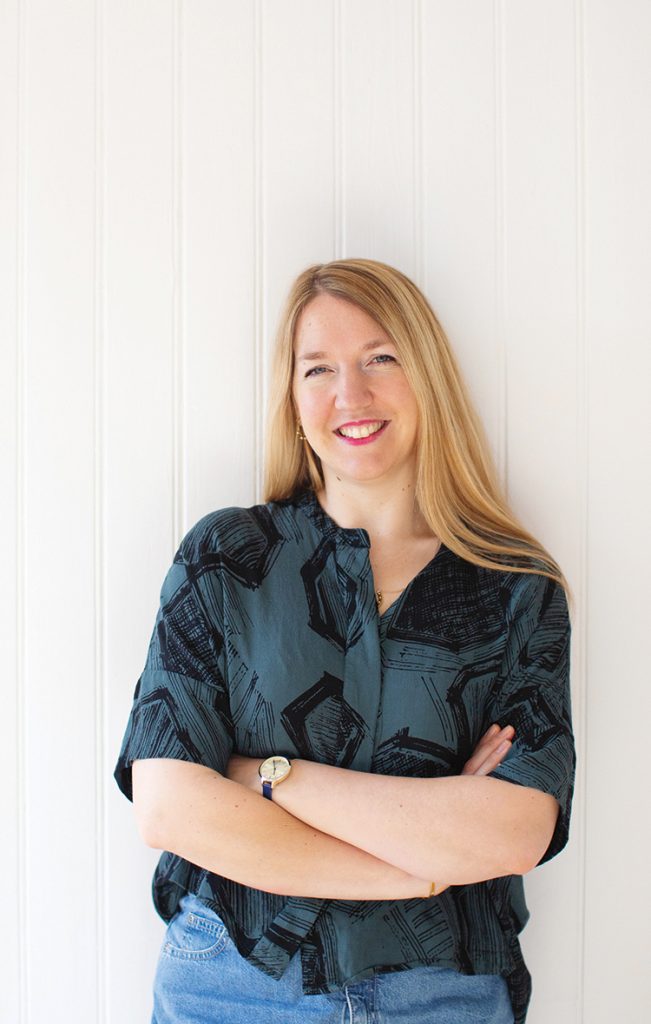 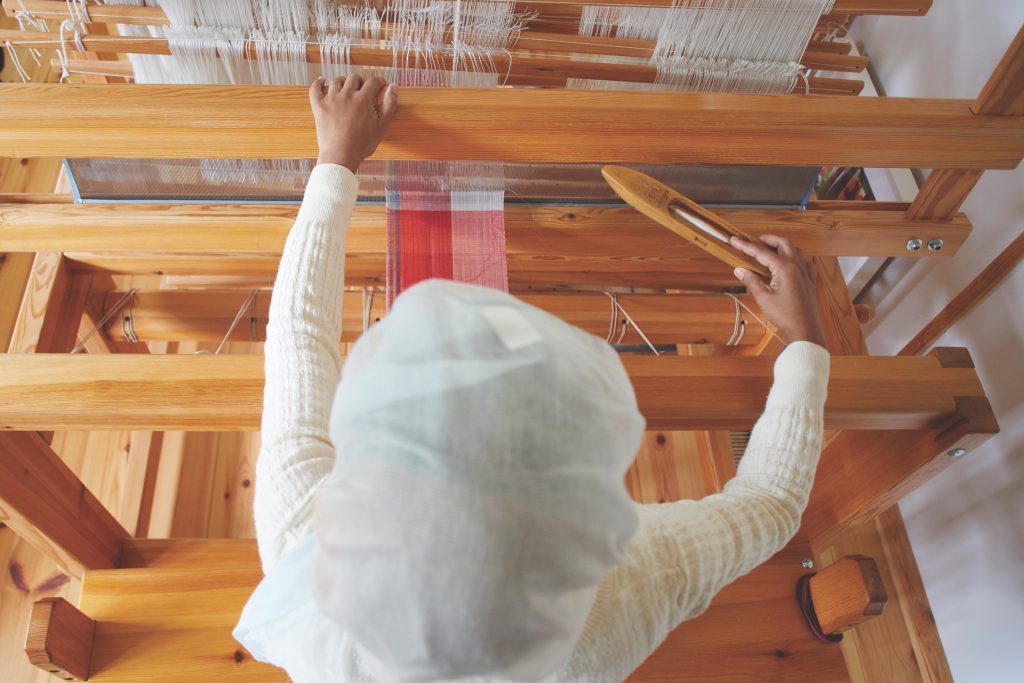 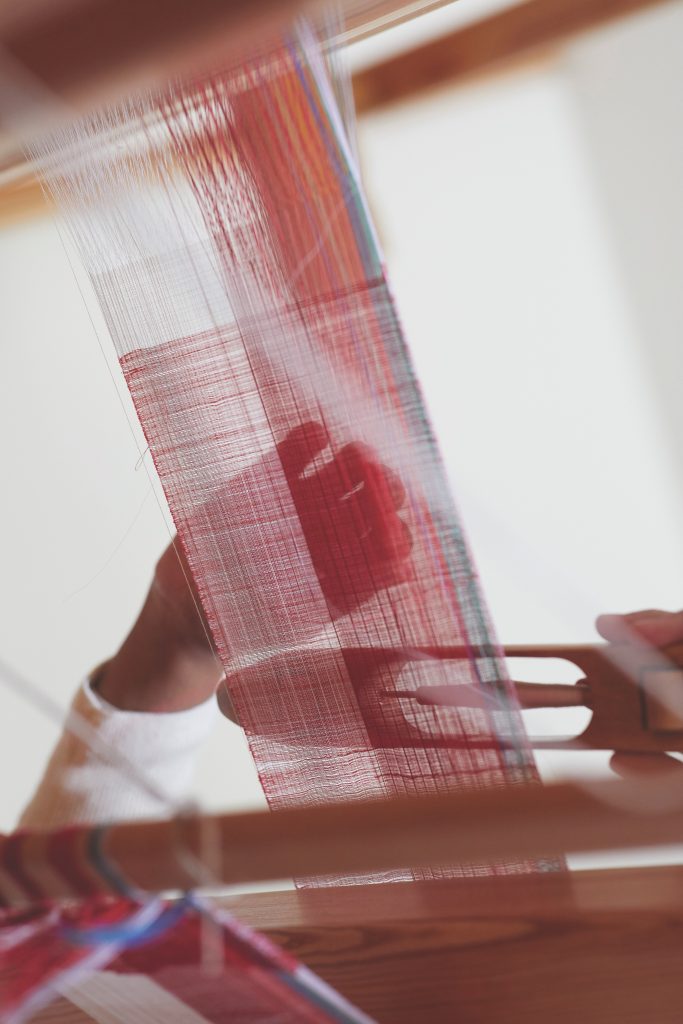 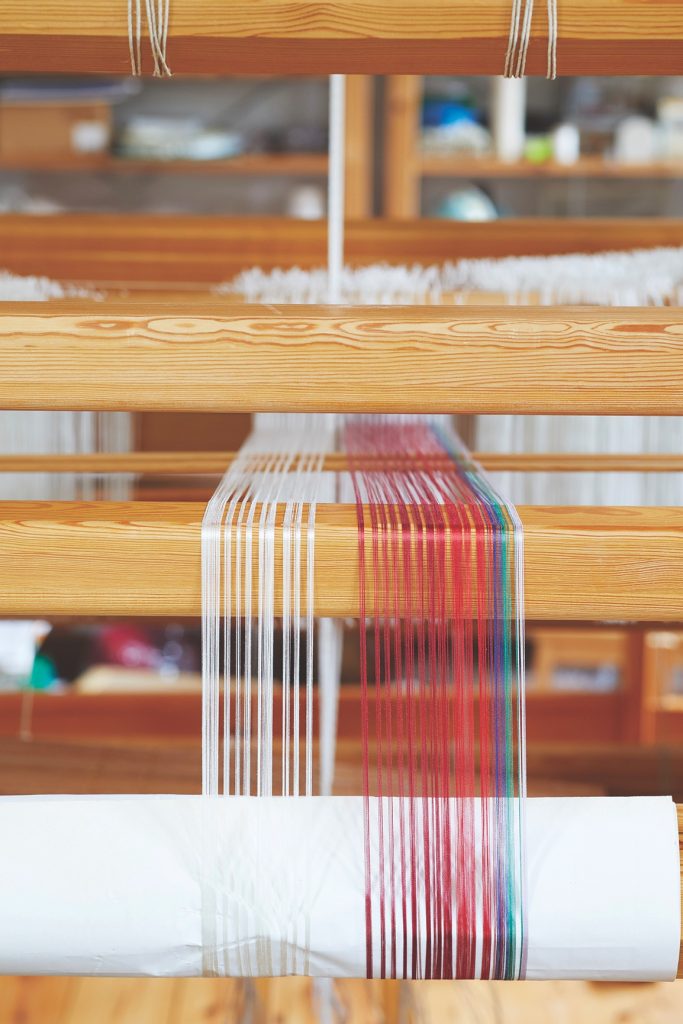 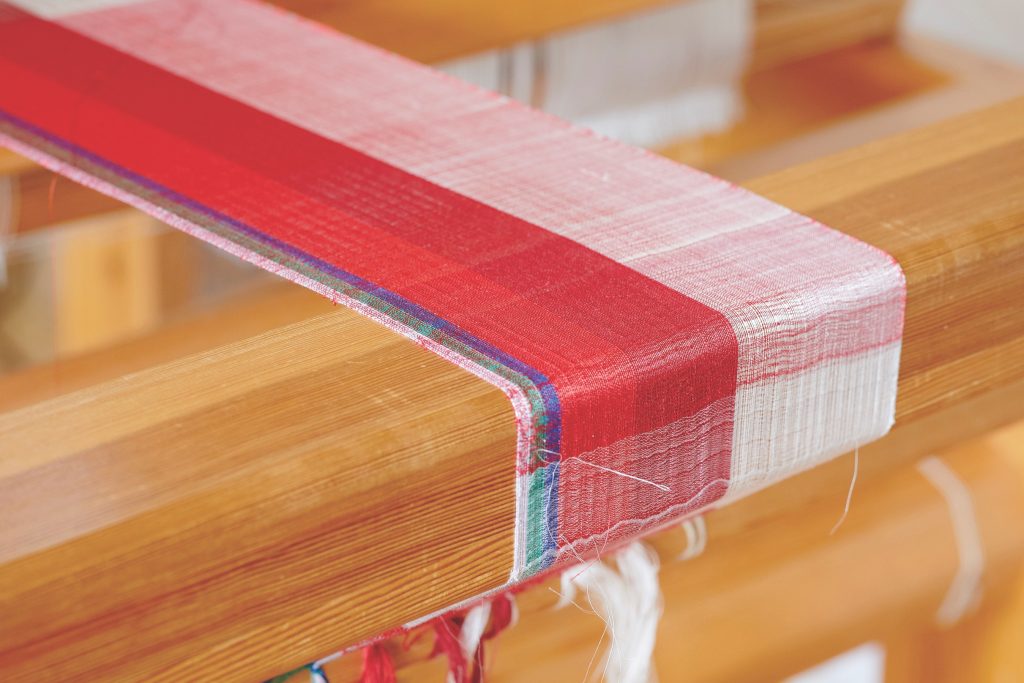 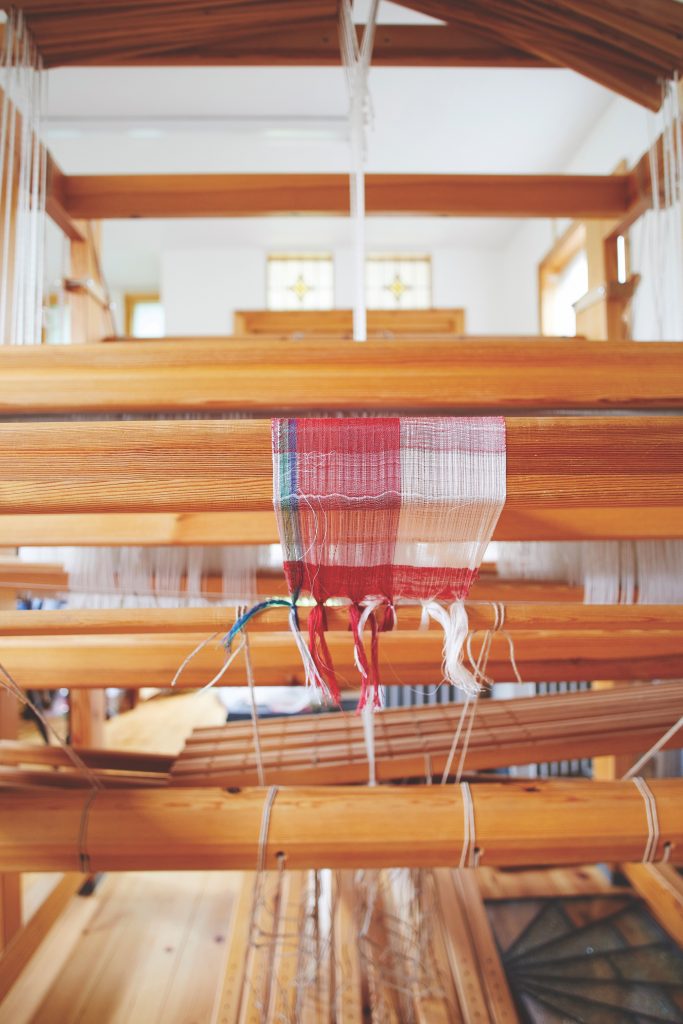 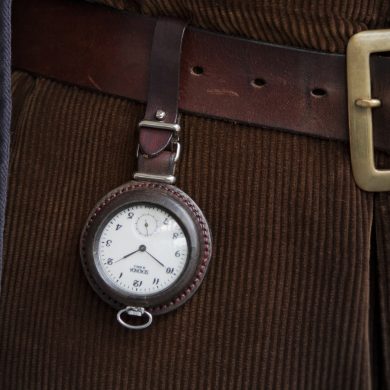 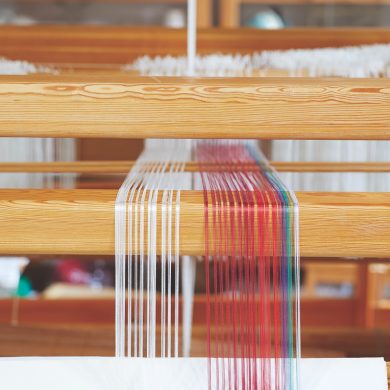